I was at the East Anglian Derby on Sunday.

I go to Carrow Road most weeks, but there’s a little bit of extra spice in the air when the Tractor Boys come to town.

If you didn’t see it, it was a great game, with the main talking point being Ipswich boss Mick McCarthy’s reaction to a dramatic 89th minute goal for his side.

With just one minute left on the clock, Luke Chambers grabbed the goal that put McCarthy’s men in front, and Mick just went berserk.

And during his celebrations, he appeared to aim some choice language towards his own fans.

Yes, you read that right – his OWN fans.

Now the subtext is that McCarthy’s been getting some grief off the Ipswich supporters of late, but regardless, this isn’t a smart move from him.

And in fact, there’s a wider lesson, that all of us in business would do well to heed:

Your relationship with your audience is the MOST important thing.

Build a rock solid relationship with the people who you serve – whether they’re paying clients or not – and you’ll always have more chance of getting meetings, generating leads and making sales.

But be disagreeable like Mick, and fail to build those relationships with your audience, and you’ll find yourself running out of good will pretty quickly.

Oh, and thankfully, Mick’s celebrations were short-lived too – when we equalised in the 95th minute!

We help our clients get a lot of direct mail out the door, and in every single case, direct mail works better when it’s sent to people you have a relationship with.

That’s why it’s so vital to nurture those relationships – if you don’t, then your letter doesn’t get read, and you don’t make the sale. 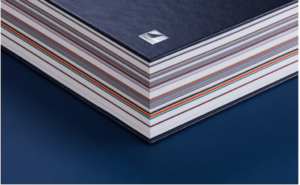 A raft of papermakers have announced upcoming price increases of between 6% and 15%. Printweek is reporting that a number of paper manufacturers are announcing 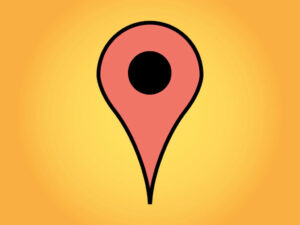 Route-map: The End (of Lockdown) is Nigh! There’s much speculation around the actual content of the ‘Route-map’ out of Lockdown that’s due to be announced 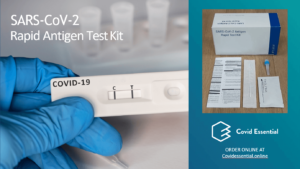